INDIANAPOLIS — Ryan Hunter-Reay victory in Sundays 98th Indianapolis 500 lifted his arm into the air as he crossed the bricks just a few feet ahead of Helio Castroneves. 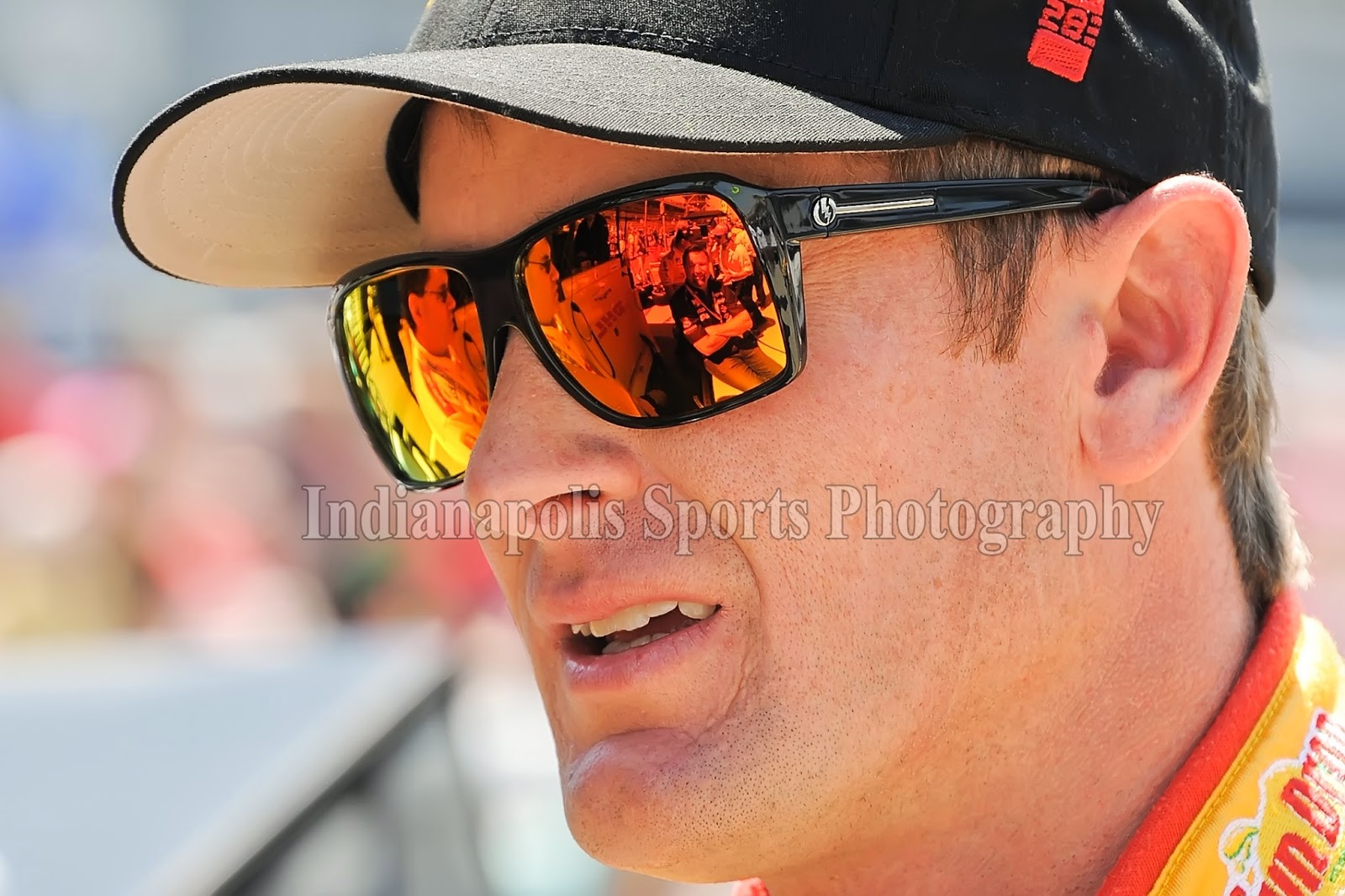 There was only 0.0600 of a second separating the two cars, the margin was the second-closest in Indy 500 history, ending one of the most existing finishes with a six-lap shootout in which Hunter-Reay and Castroneves traded the lead four times.

"This is what I've dreamed of since I was a little kid," Hunter-Reay said. "This is everything I've worked for. The (IndyCar) championship (in 2012) is right next to this, and this Is probably a little bit ahead of that. It's amazing."

The victory also pushed an American racer into the limelight for the first time since Sam Hornish Jr. won in 2006, a boon for a race trying to hold its audience and a fact Hunter-Reay quickly seized upon. 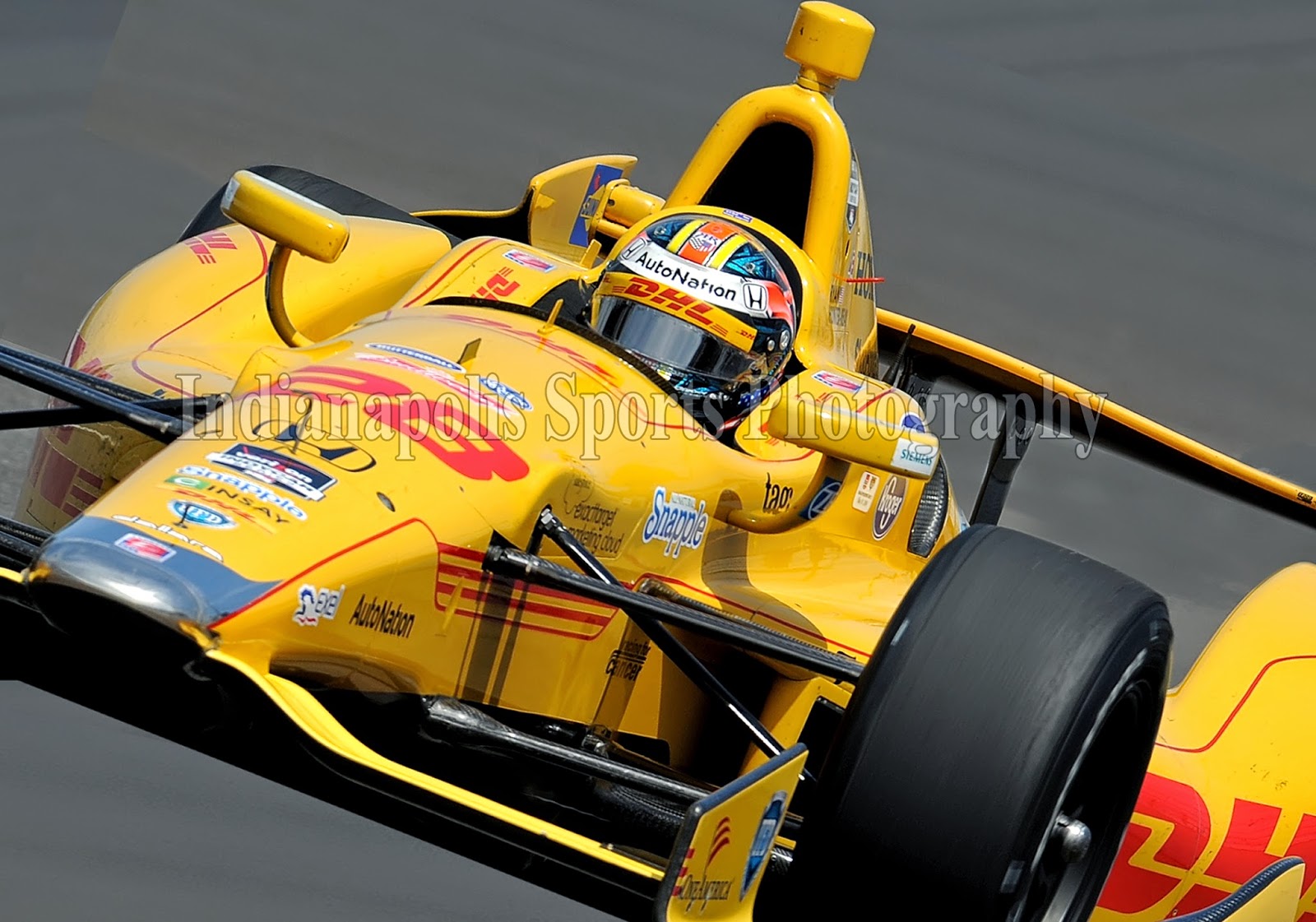 "I was always trying to get here," he said. "To even have a shot at it is unbelievable. When you look at the NASCAR side of racing, it's all Americans. Open-wheel is a very international sport. The best talent from around the world is here doing battle in every type of discipline — ovals, street circuits, road courses, short ovals. It's the only championship in the world like that. It's a true drivers' championship."

I’ve posted some of my photos on my website at http://www.indianapolis-sports-photography.com.

Congratulations to all the drivers and to IMS staff for putting on one of the most exciting racing events in it’s history. Well done……. 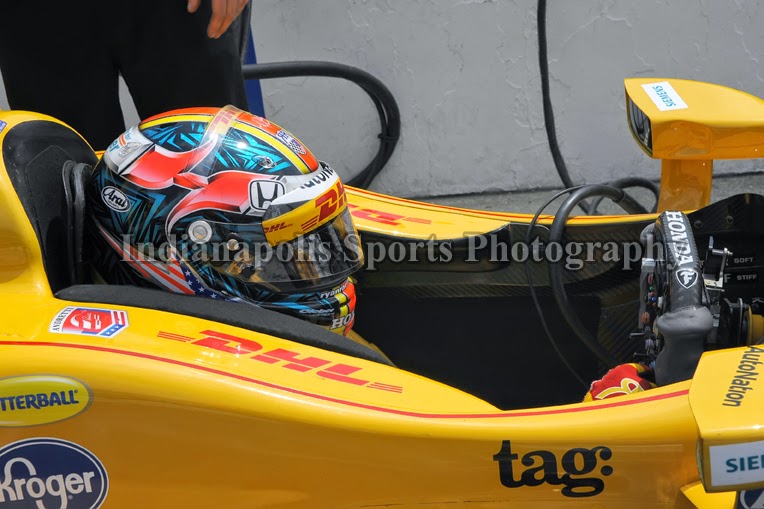 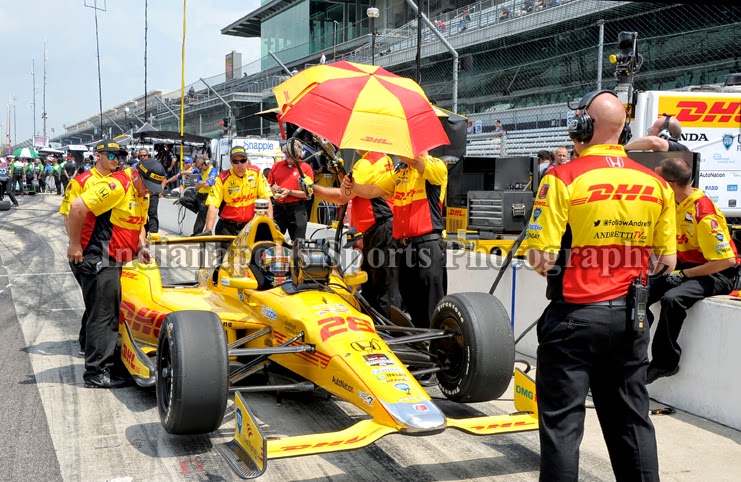 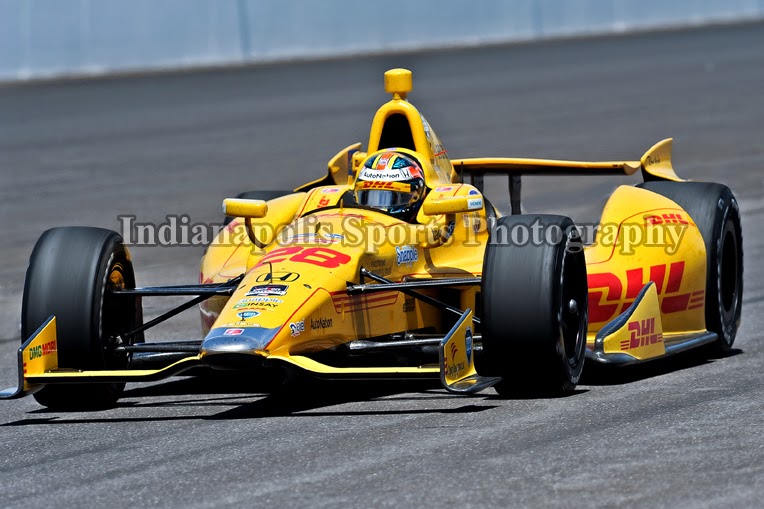 Posted by Indianapolis Sports Photography at 10:50 AM